Facebook marketing can be a bit tricky, especially because it represents a major departure from the traditional methods of online and internet marketing from bygone eras. By adapting to the quirks of social media, however, and embracing a two-step approach to promotion, business owners can quickly and effectively generate new traffic, increase sales, and reach an entirely new audience. All it takes is careful planning and a pretty unique strategy.

One of the most well-known acronyms in all of marketing — online or otherwise — is AIDA. The four-letter acronym itself stands for the following four things: Awareness, Interest, Desire, Action. When it comes to Facebook, there are some unique ways of bearing out these words and turning them into a capable 21st century approach to online marketing.

Judging Customers by the Three Types of Social Media Fans

Every company, and every product, has a pool of “fans” on their Facebook page. In this case, the goal of Facebook marketing for increased revenue is to target to those who already like the company, or own the product, and are willing to increase their buying in the future.

It also means seeking out those who have an interest in the product, but haven’t yet made a move in terms of acquiring or using the product. Some of them may not have even heard of it yet. Finally, a third group of potential customers exists in what is known as a “psychographic group”. Those customers are defined as people who theoretically would love to buy the product, but have just not been convinced yet to pull the trigger and complete the sale.

How to Approach Existing Customers

Reaching out to existing customers represents a bit of a conflict for most businesses when generating revenue with Facebook. On one hand, those customers have already purchased the product and likely won’t be doing so again for quite some time. They’ve already provided revenue, so marketing to them might be considered a waste of time.

The company, however, needs their business to remain consistent and dependable. Therefore, it should tailor a piece of its Facebook marketing content to their needs. Articles about what you can do with a product, or status updates asking people what they like about it, are great ways to cater to this group.

Reaching Out to Potential New Customers

Even those potential new customers who don’t win will be thoroughly convinced that they need to buy the product. That generates a great deal of new sales for the company; those buyers join the rank of “existing customers” who can share their thoughts with the company as it maintains a relationship with them.

Outside of the two groups mentioned above, psychographic customers represent the largest pool of new revenue. They like all of the things that a brand is involved in; they share many of the same interests with existing buyers and those who already like the page. But they haven’t yet purchased the product and they don’t show very much inclination to do so.

These customers must be reached through more than just a contest for the company’s products. They must be targeted through Facebook ads and interest-driven campaigns that relate their prior interests or purchases to what a company is selling. When they see the link — and understand the company’s relevance — they’ll be inclined to buy.

Breaking Down the Audience into Two Basic Groups

The audience for a company on Facebook can typically be split into two groups. The first is a group that’s already inclined to buy. They’re likely using Facebook as an added research tool in order to make sure they’re committing to the right brand or product. The second group is made up of targeted prospects, mostly containing psychographic customers who haven’t yet been sold on the company’s reputation or its product’s utility.

Interestingly enough, targeted prospects represent the best overall value when purchasing advertising throughout Facebook. Because they’re less familiar with the brand, and more easily persuaded to check out the brand’s page, the cost per click on each Facebook ad for these customers is pretty low. They can be specifically targeted based on their interests, and Facebook makes it relatively easy to ensure each ad is getting to the right screen in order to raise the value of the campaign itself.

Existing customers can still be advertised to, of course, but the value is far lower. That’s because these customers already know the company, already like the company’s page, and likely won’t visit unless they intend to make a purchase or catch up on the latest news. The advertisements will still display, of course, but they’ll be clicked far more rarely. Many businesses prefer to limit advertising to this group in order to raise their effectiveness — and revenue — more quickly.

The Key to Raising Revenue is Targeting the Prospects

All too often, companies fall into the trap of turning their Facebook page into a destination for “fans,” encouraging them to talk about why they like a product. But this underestimates the potential of the page itself. Business owners need to leverage Facebook pages as contest hubs, promotional materials, and advertising delivery mechanisms, in order to convert prospects into paying customers. When that happens, revenue will increase steadily as the company’s social reach expands beyond its small base of current buyers. 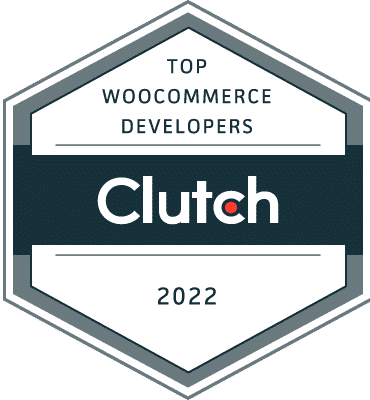 This post may contain affiliate links for which we receive commission if you visit a link and purchase something based off our recommendation. By making a purchase through an affiliate link, you won’t be charged anything extra. We only recommend products and services we’ve thoroughly tested ourselves and trust. 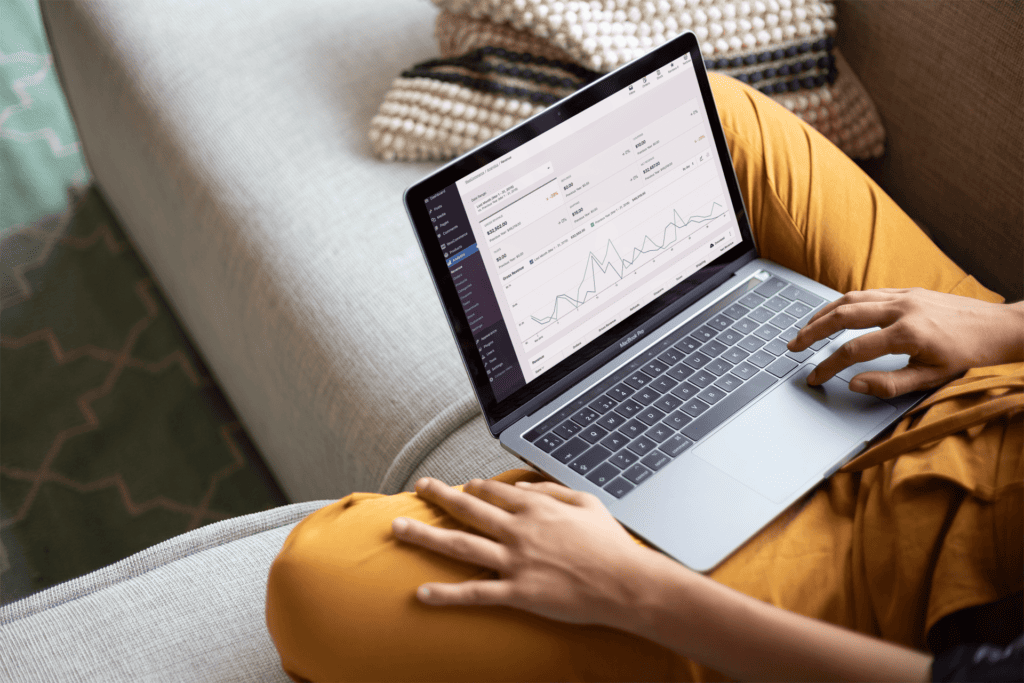 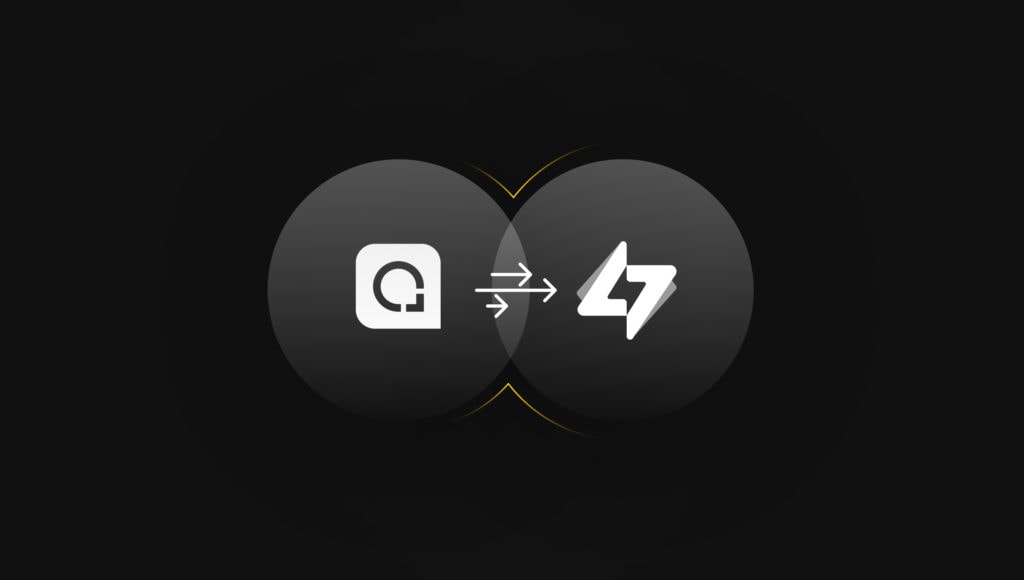 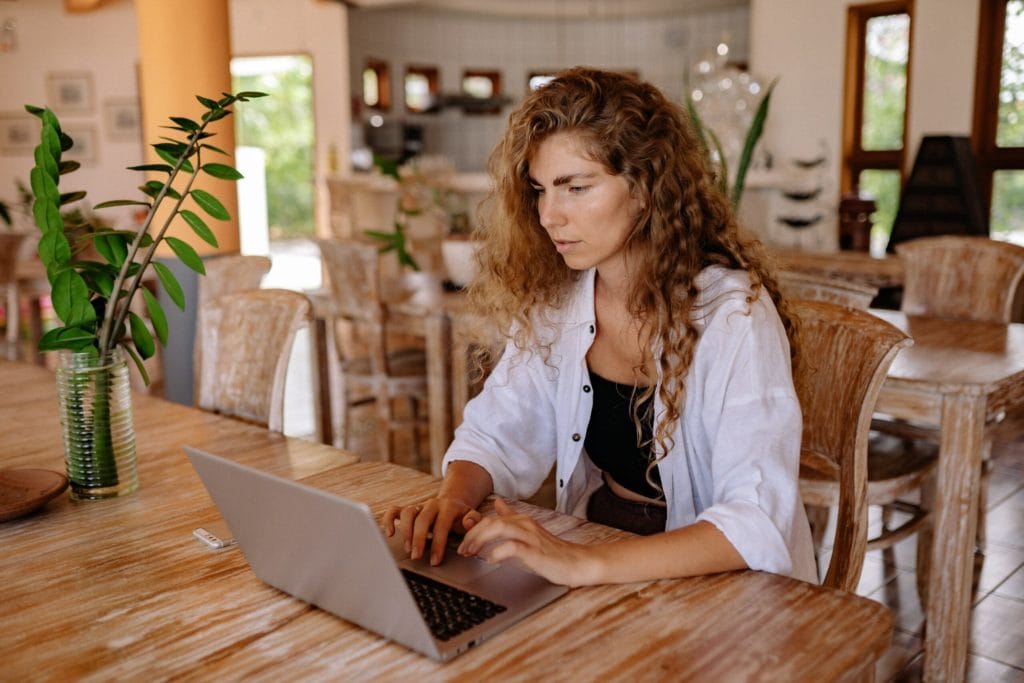 How To Optimize Your WooCommerce Checkout Page To Drive More Sales

We’d love to work with you. 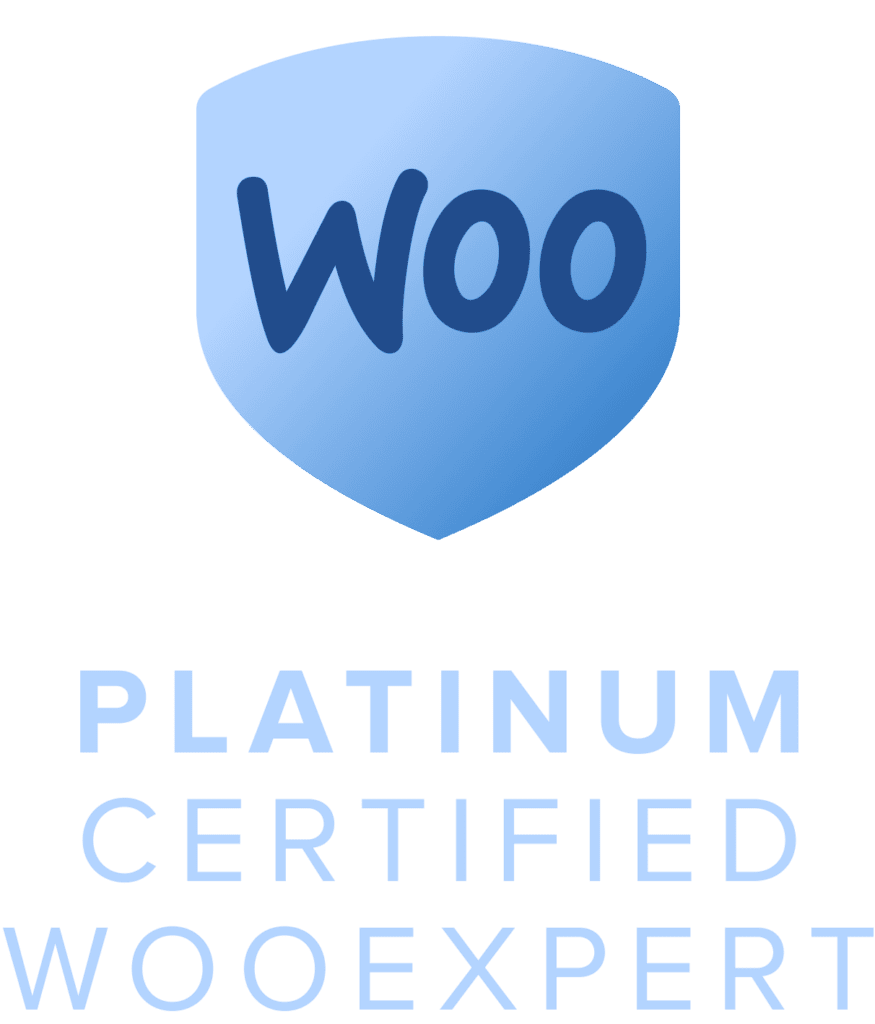 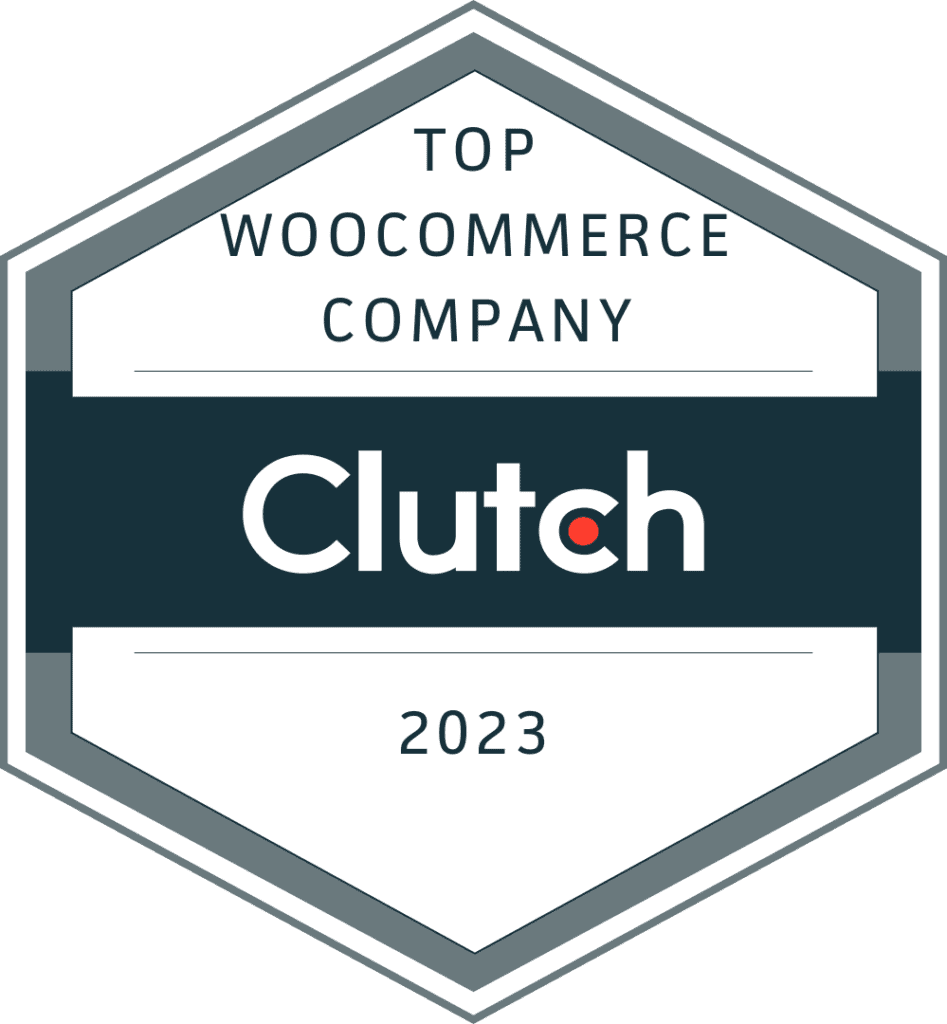 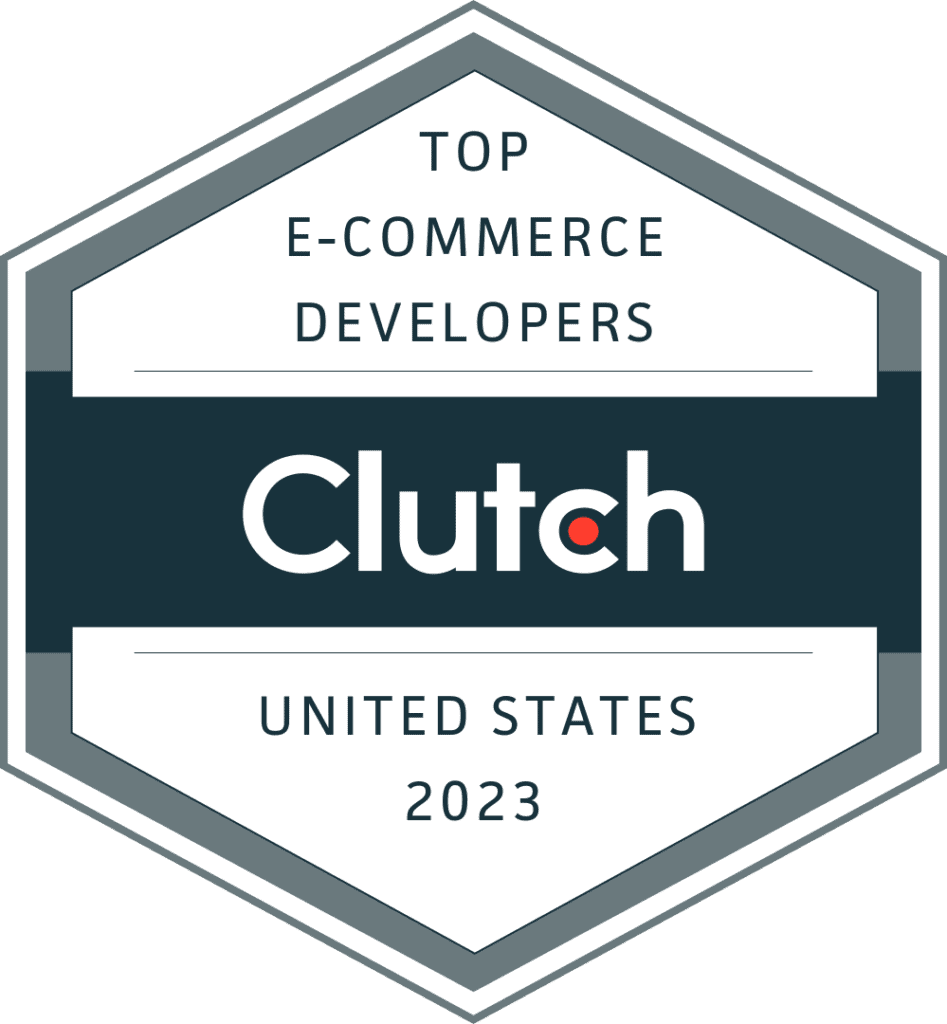 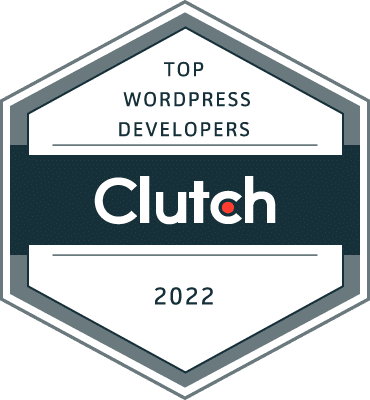